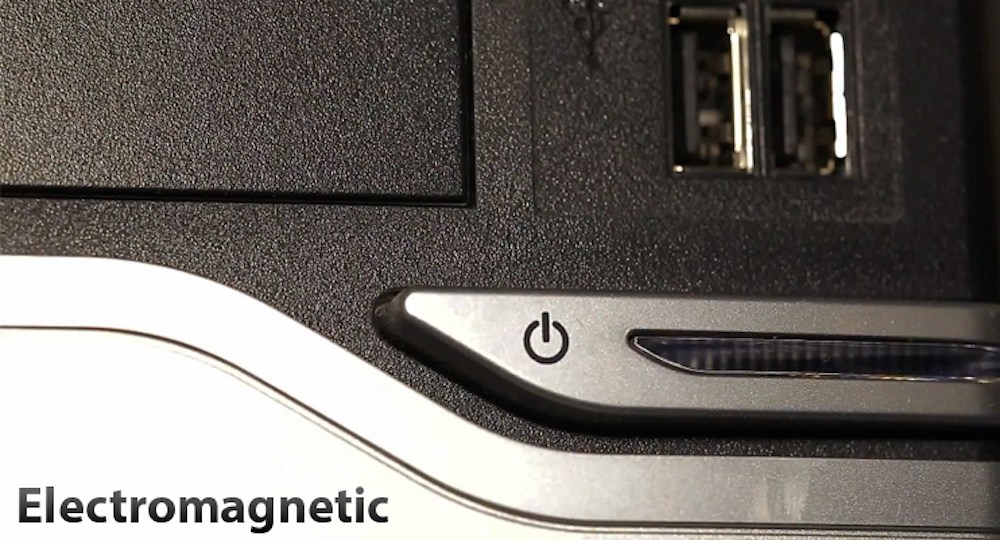 Posted by admin in Portfolio, Production

Electromagnetic ReFill is an exciting collection of Combinators and instrument patches that source their sounds from the noises of computers upon booting, reading from CD-ROM, accessing WiFi, formatting hard disks or floppies.

All these often unwanted and disturbing noises were captured with a variety of contact microphones and induction coils that revealed a deep look into the streams of electrons and bits. But once pulled to daylight it shows that these serenades of hums and crosstalks have far more potential than just producing a wall of buzz. So a good amount of the sourced sounds are even capable of forming tunable sounds, rhythmic structures and sophisticated beat patterns.