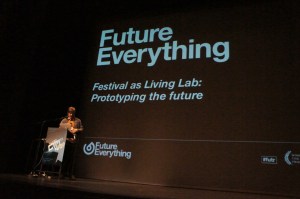 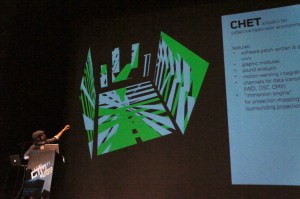 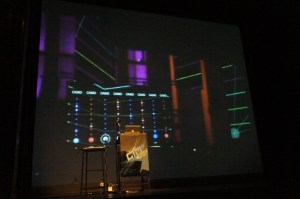 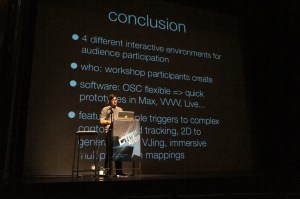 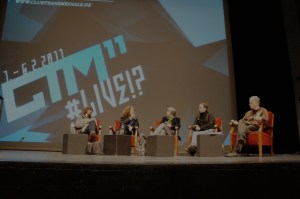 The role of festivals has changed fundamentally over the last decade. While, in the past, they served mainly as showcases for new artistic productions and as meeting points for artists, producers, agents, critics and the public, they now pursue a more diverse agenda, actively contributing to artistic production and research, and to shaping the attendant discourse.

Of course festivals have always facilitated if not actually inspired the development of new work yet the latter was generally presented as a finished product to a clearly defined audience. Today, festivals tend increasingly to mediate collaborative experimental processes, and foster shared learning and healthy criticism. Insofar they support artistic, technological and social innovation within the timeframe and physical space of any particular festival as well as beyond it, as part of continually expanding translocal networks. This is how festivals – and likewise media institutes, project spaces and other initiatives – rise to the challenge posed by an increasingly complex society, redefining themselves as laboratories, work-camps and testing grounds, in which ventures take shape, ideas are hammered out and knowledge transfer quickly put into practice. „Processuality“, „networking“, „interdisciplinarity“ and „participation“, key terms for the cultural avant-garde of a digital world, as well as the new paradigm of „liveness“ are no longer manifest only in the work presented at festivals but to an ever greater degree also in the very structure of events and of the groups that organise them. Production and presentation are no longer strictly divided but ensue from a process of continual live exchange, from feedback generated in and by shared spaces and infrastructures. This development is part and parcel of the boom in new social media apps, open source and collaborative work environments.

Yet, as clearly as the objectives can be stated they nonetheless give rise to a whole bunch of issues and problems when it comes to everyday practice.

The symposium Festival as Lab means to cast a critical eye on these developments. Simultaneously it will lay groundwork for a more comprehensive critique of the issue scheduled to take place in Manchester in May 2011, as part of the FutureEverything-Festival. Both the CTM.11 program and the events at FutureEverything are part of the project initiatives Networking Tomorrow’s Art for an Unknown Future launched by ECAS – European Cities of Advanced Sound.

Festival as Lab receives support from the Culture Programme of the European Union and the Bundeszentrale für politische Bildung.